What have our students accomplished?

Our students have gone on to write for college newspapers across the country, including The Daily Princetonian, The Harvard Crimson, The Yale Daily News, The Brown Daily Herald, The Columbia Spectator, The Cornell Daily Sun, The Daily Pennsylvanian, The Amherst Student, The Wesleyan Argus, The Middlebury Campus, The Bowdoin Orient and The Georgetown Hoya.

students have participated in the program 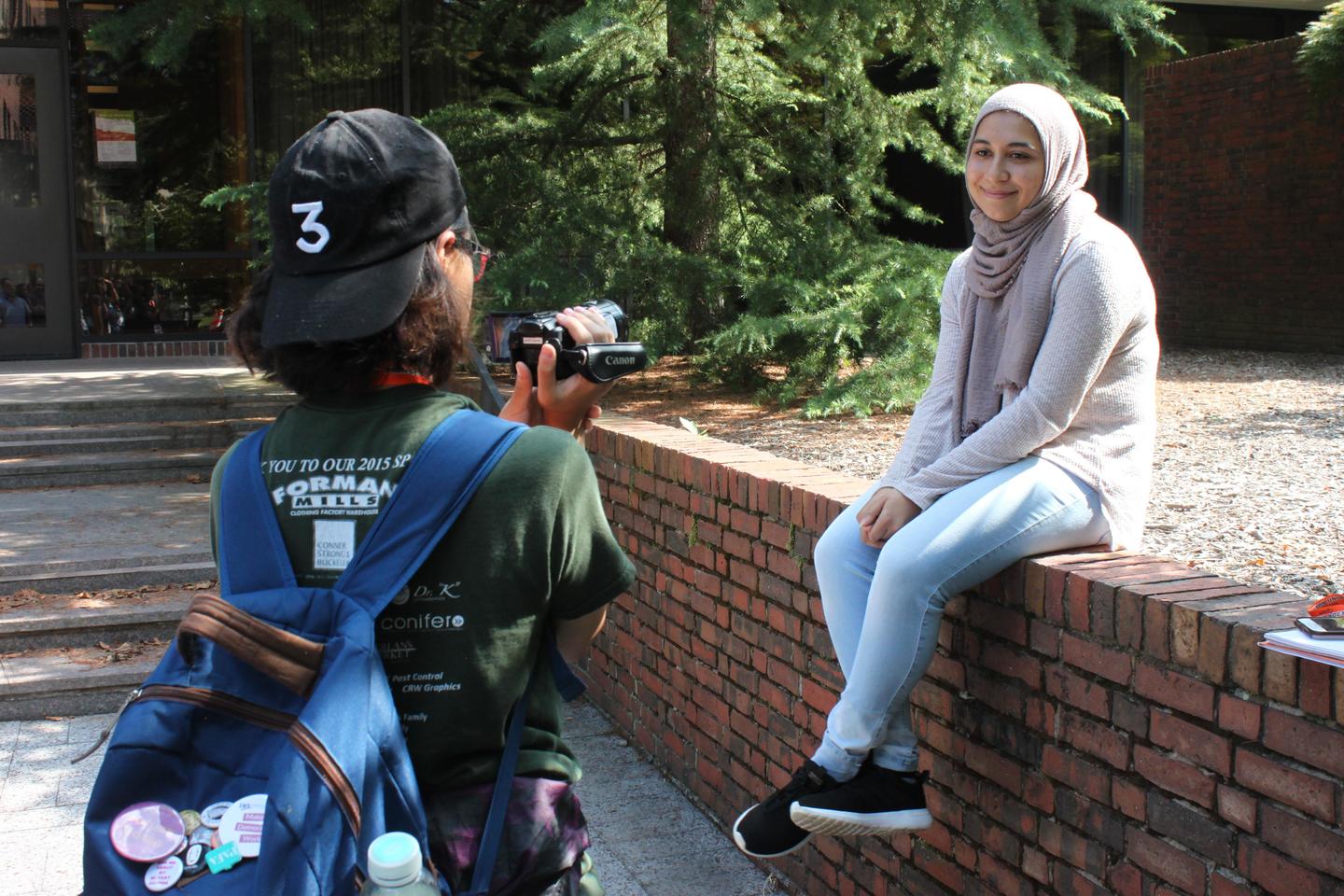 PSJP students develop multimedia projects. Check out one of the finished products! 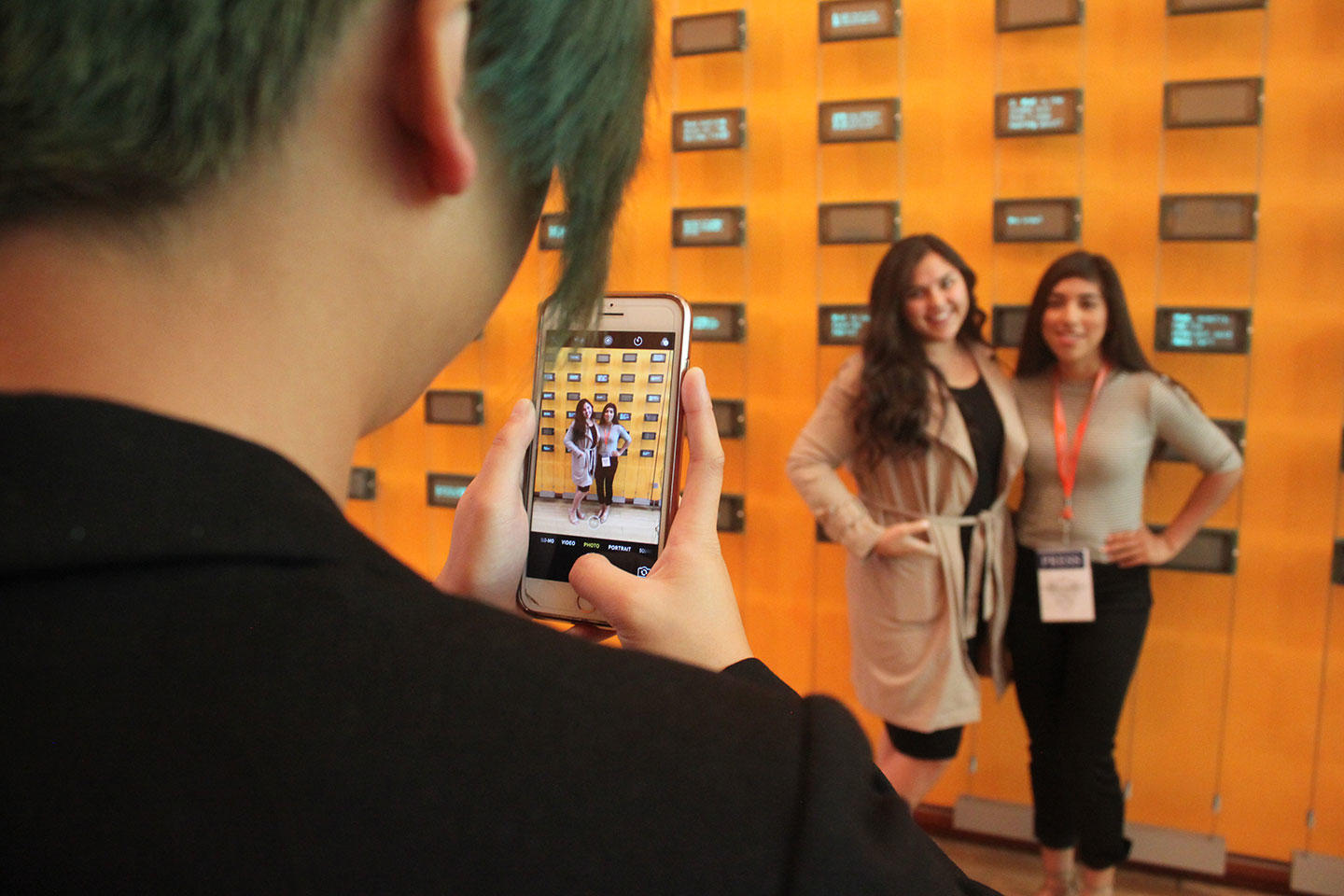 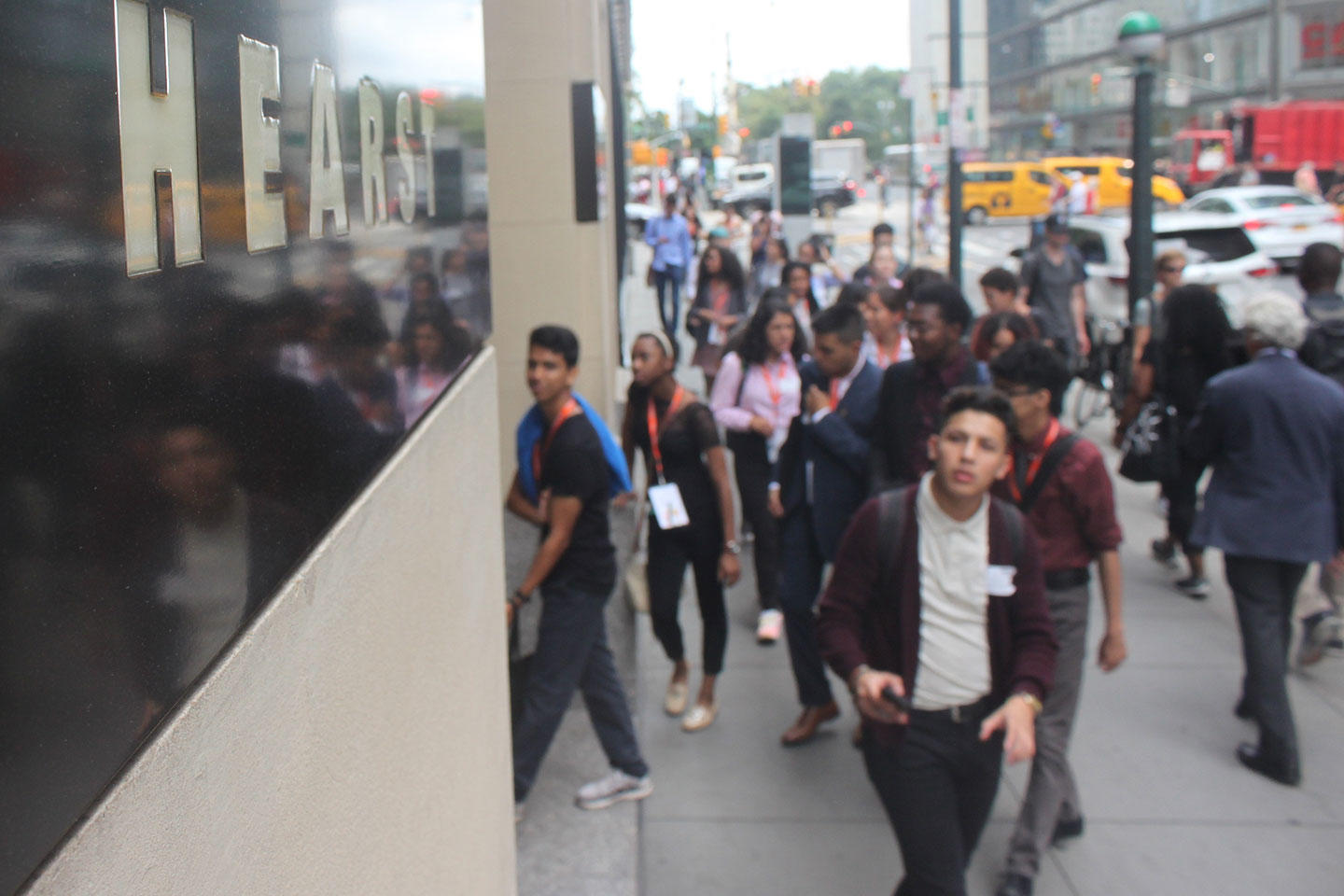 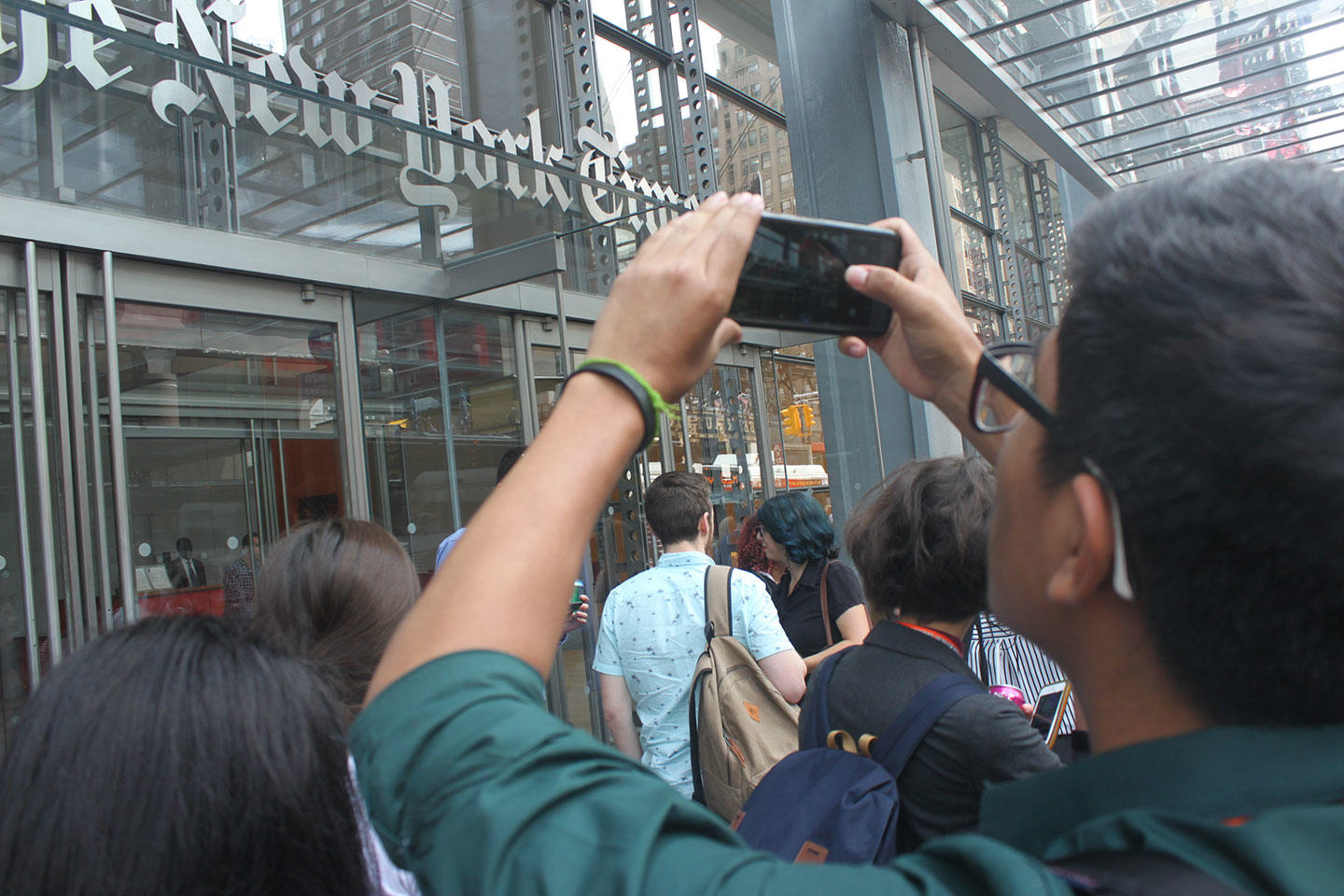